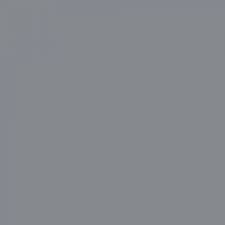 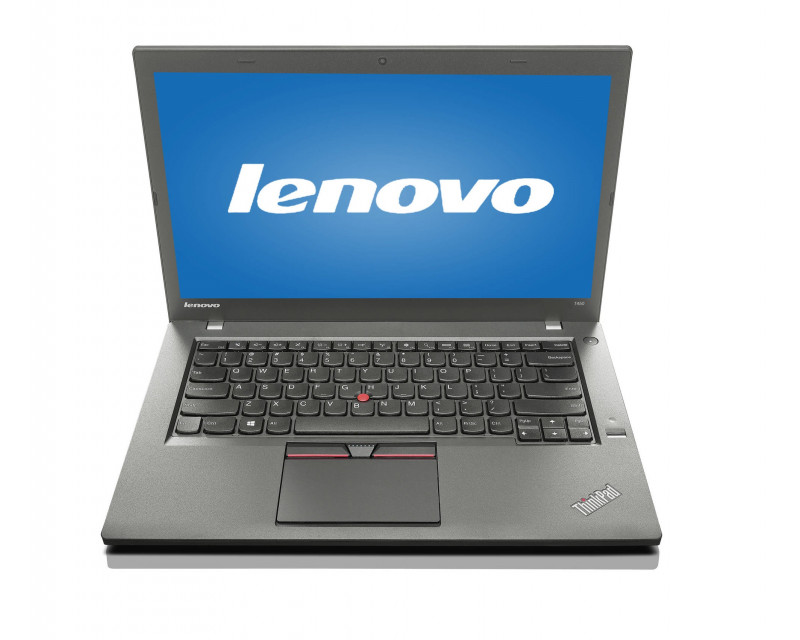 Feel free to chat with our agent

Product out of stock

The modern Windows 10 Pro 64-bit operating system from software developer Microsoft is already bundled with drivers Lenovo ThinkPad T450 included. The product can therefore be used directly after the purchase and the user is spared the need to make further driver installations.

In addition, a powerful processor Intel Core i5 fifth generation is integrated into the device of the Chinese manufacturer. This laptop is a so-called Ultrabook, that is a very thin and light device. Thanks to the dimensions of 33.1 cm x 22.6 cm x 2.294 cm, the product is optimally suited for transport in a laptop bag or backpack. So the user can use the Ultrabook on the go, in the office, but of course also from home.

With a screen diagonal of 14 inches (35.5 cm), the display of the ThinkPad T450 can be assigned to the smaller notebooks.The touchpad has the modern multi-touch function, which facilitates the control of the mouse cursor.

No one recommended yet!

Be the first to recommend this product!

Have you used this product? 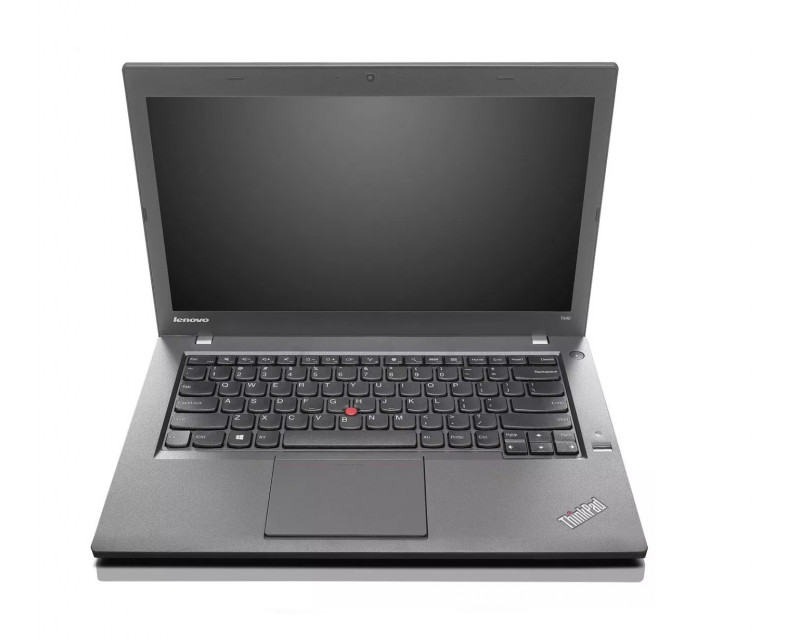 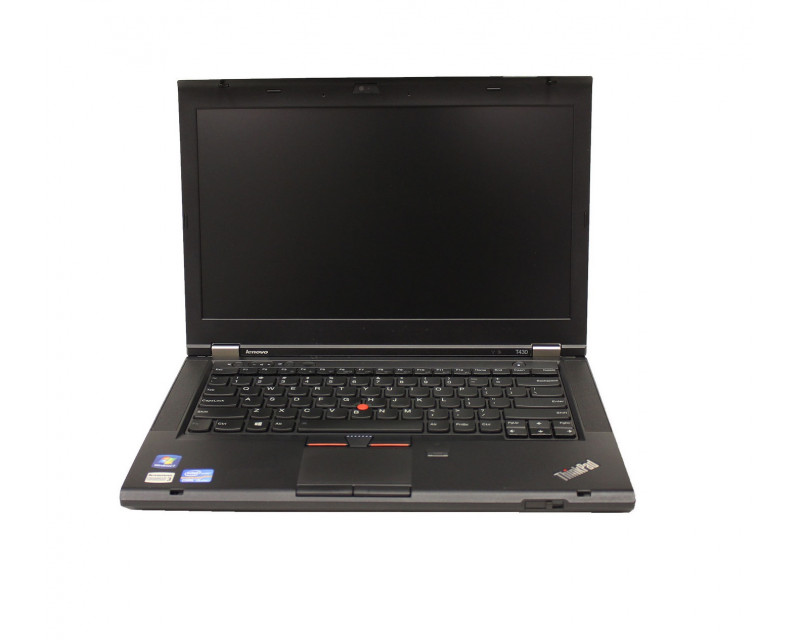 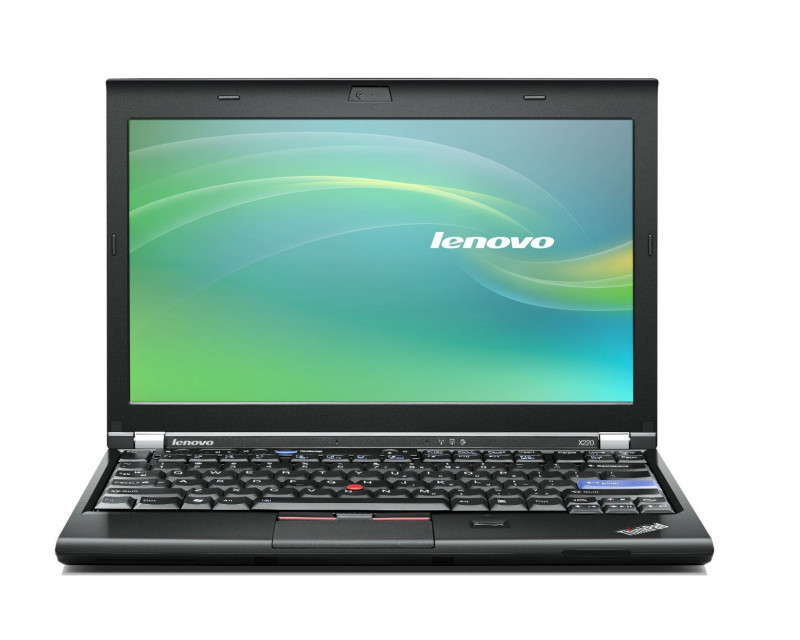 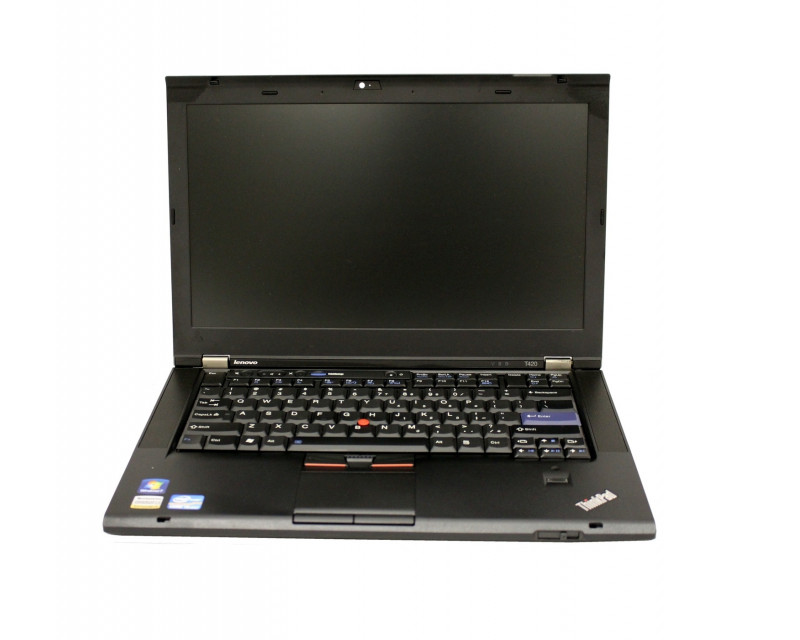 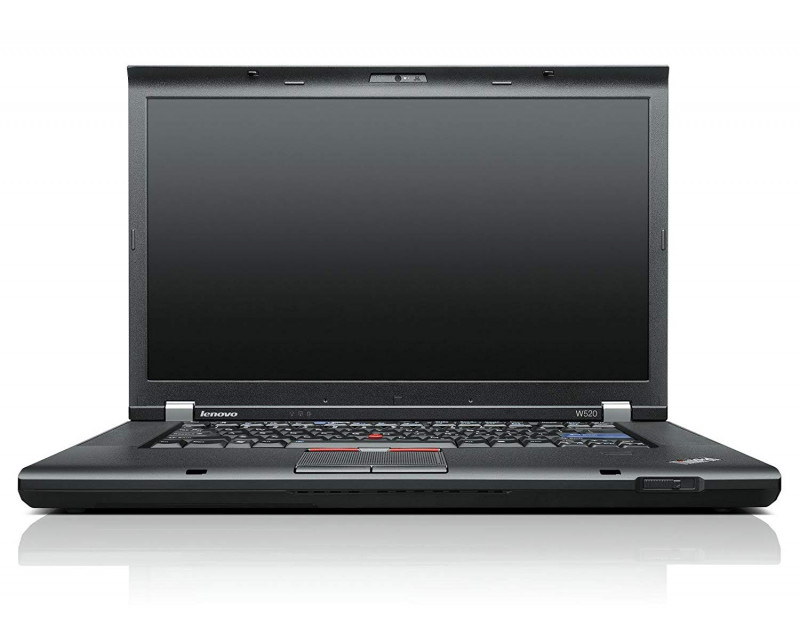 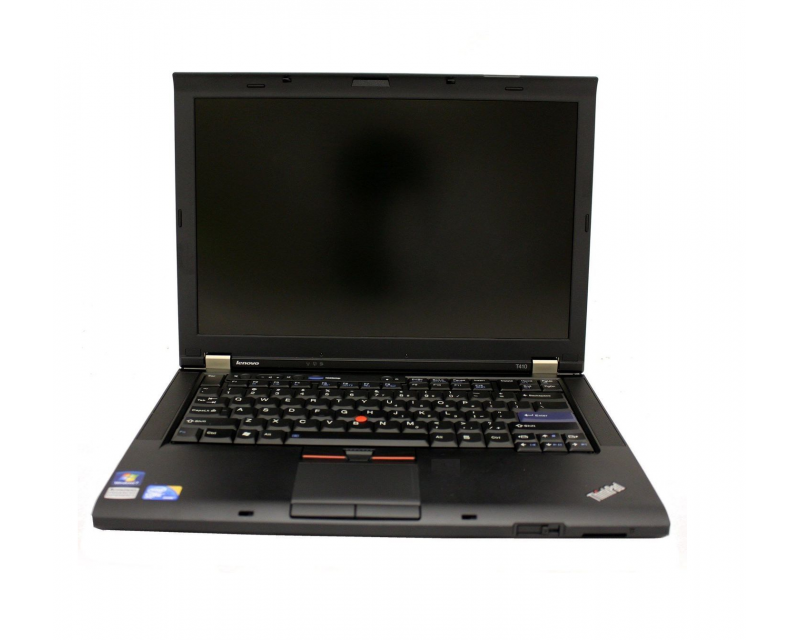 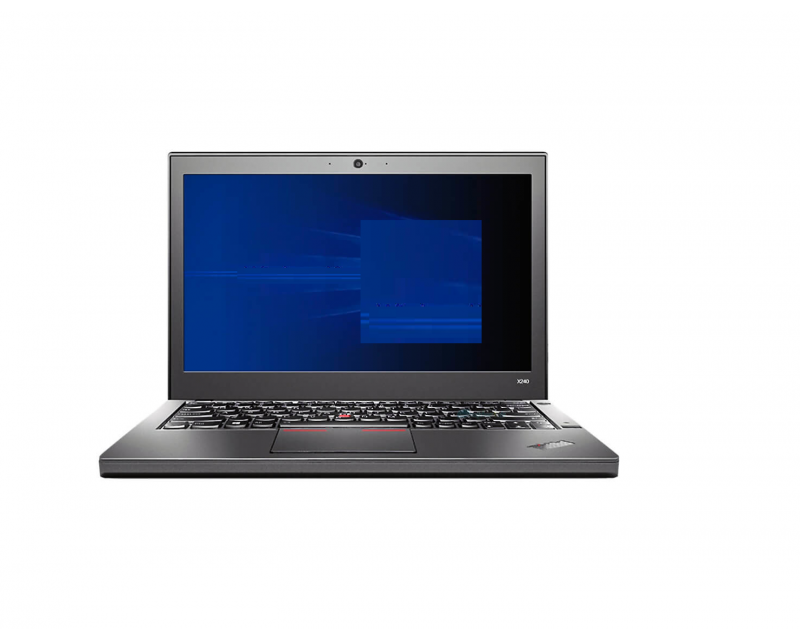 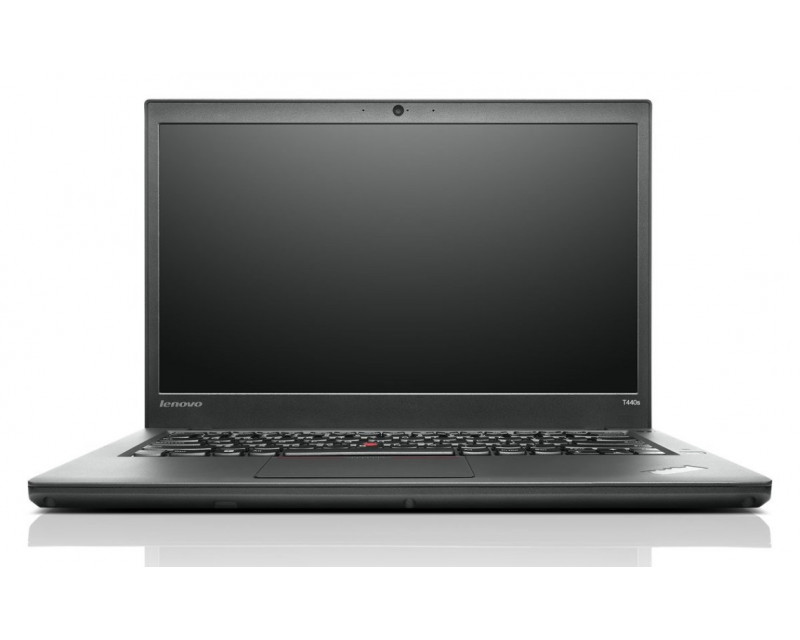 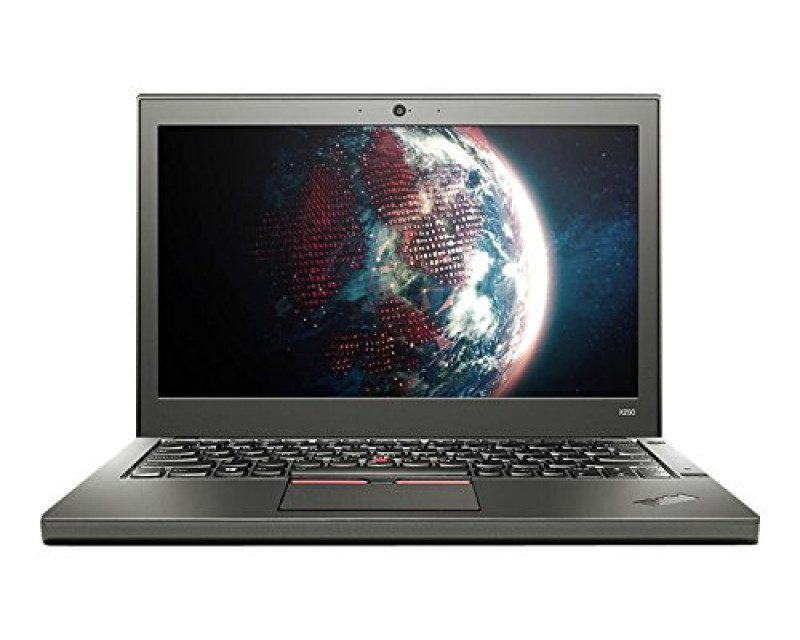 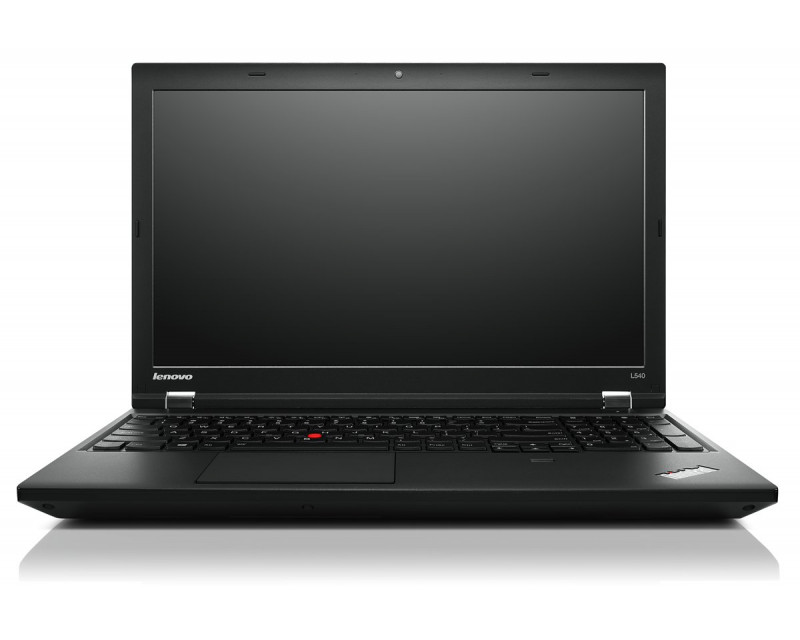 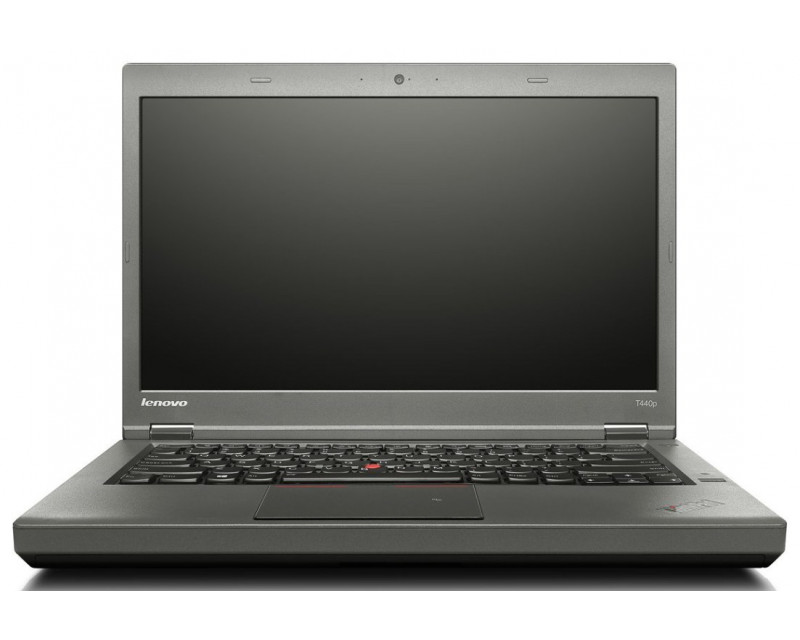 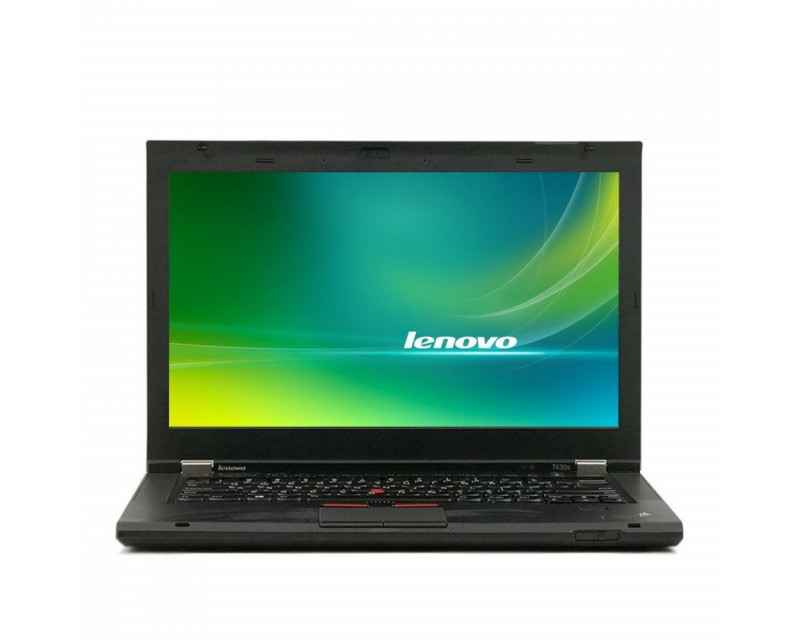 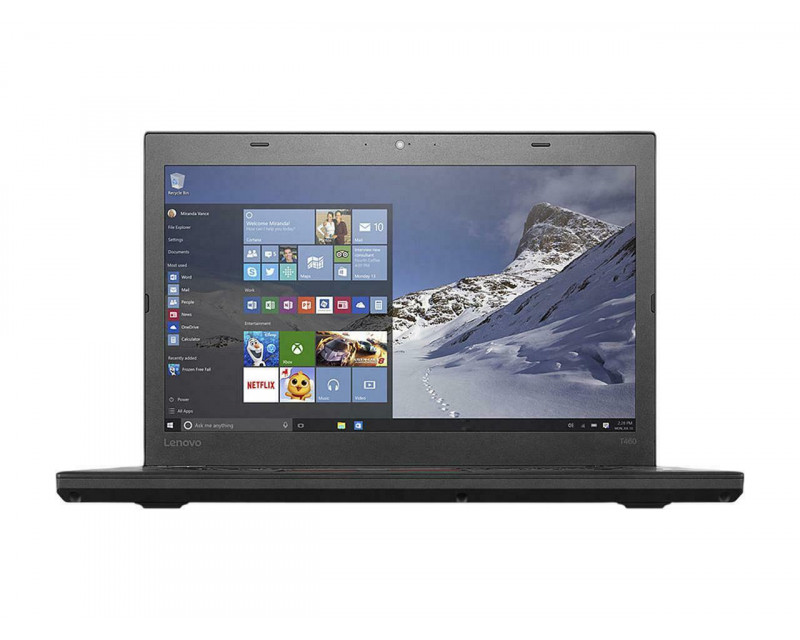 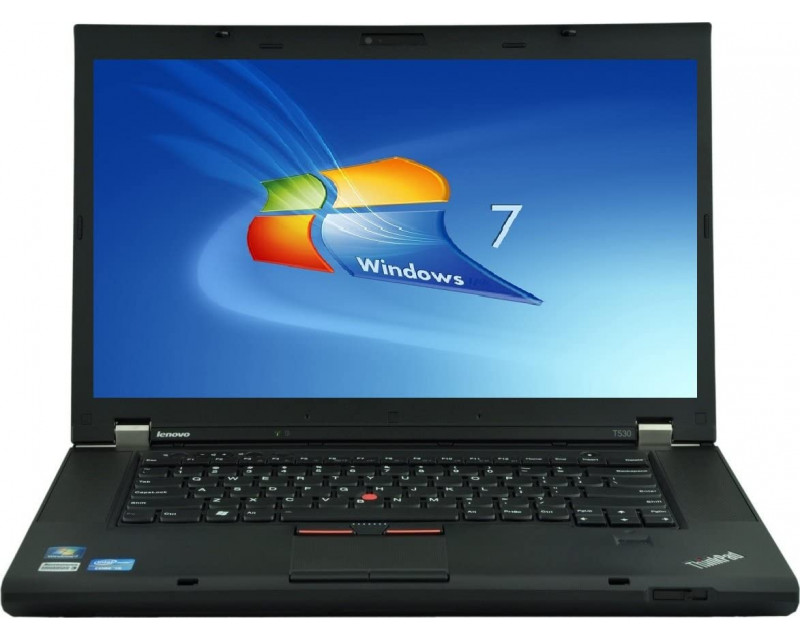 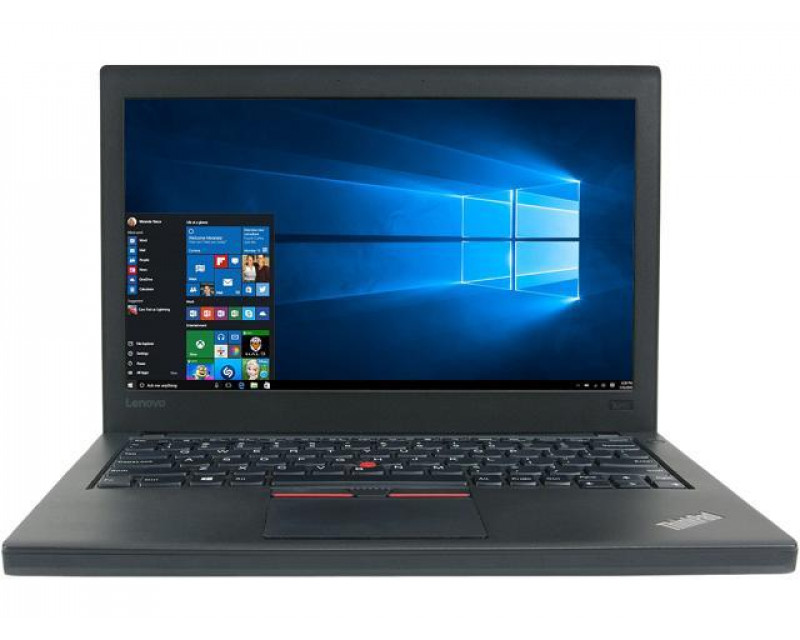 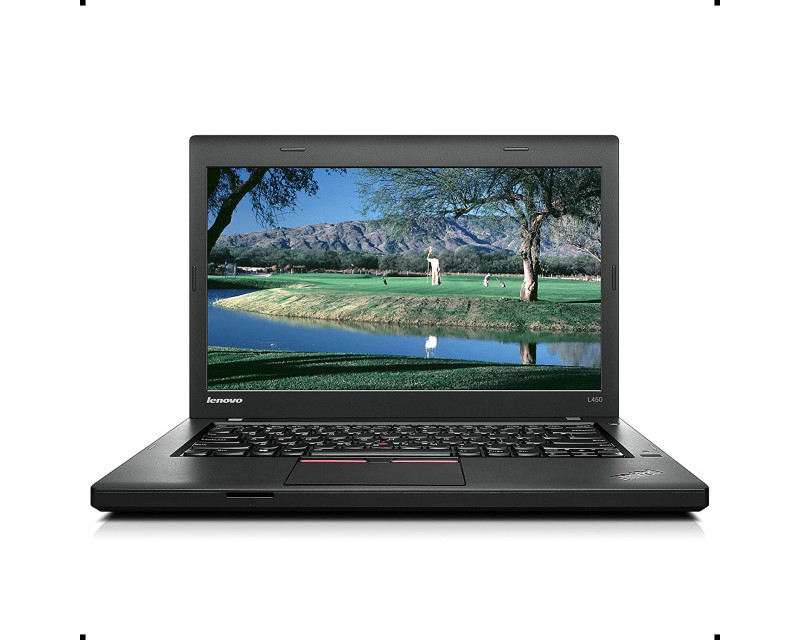 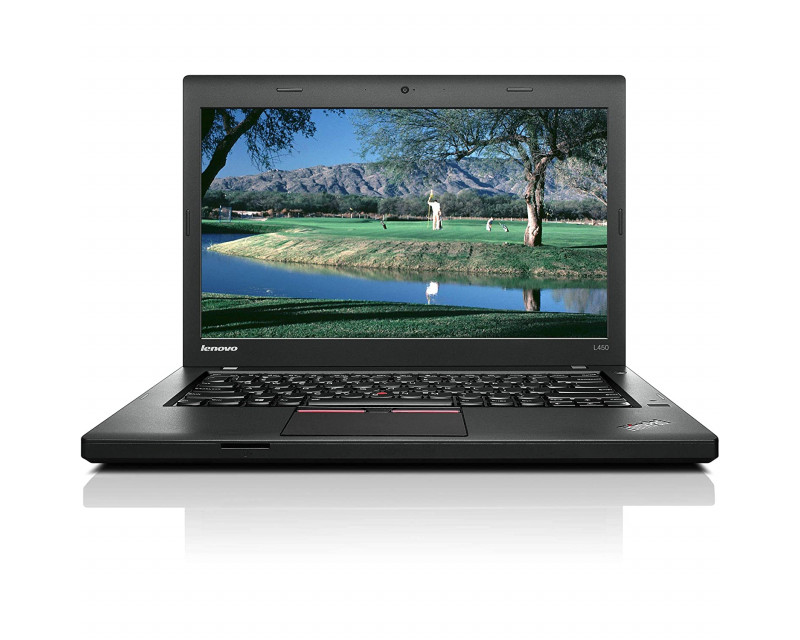